Today we introduce the bulk tungsten weights,Compared with the traditional lead fall, tungsten alloy has the following characteristics:

Long-type high proportion, less resistance, not easy to stuck in the stone seam or obstacles.

High quality, professional and tournament grade tungsten weights now available in flipping and worm styles in many of the most popular colors and sizes.

Flipping weights and worm weights are designed to make fishing in heavy cover, flipping docks and punching weed mats much easier and increase the number of fish caught

Let’s talk about the best fishing place in my mind. Abstract: Lake Victoria is the largest lake in Africa, the second largest freshwater lake in the world, and the main reservoir of the Nile. The lake is mostly in Tanzania and Uganda and is the boundary lake between Uganda, Tanzania and Kenya. It is recognized as the most beautiful place in the world and is the largest freshwater lake in Africa. 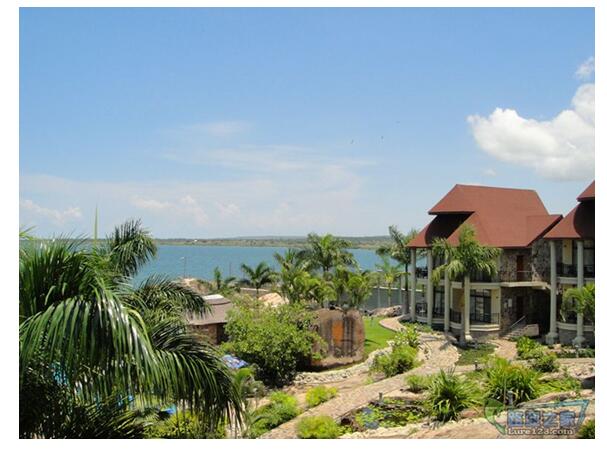 I have been to Victoria Lake not for one time due to its located in the west south of Tanzania and traffic inconvenience. Though I was very near the fascinating Lake Tanganyika, I have some cockeyed delusions to catch a barramundi in Lake Victoria, which I thought it’s also many fishing addicts’ dream. Before the Spring Festival, colleagues are planning a vacation in Serengeti National Park . Some of them who had been to the wildlife refuge talking about all kinds of animals in detail, such as the great migration of zebra, wildebeest and other plain animals. They all took delight in talking about it, believing it must be an unforgettable excursion. I was so glad after hearing about their plan. However, the most delightful part of the trip was that we need to stay in the north city Mwanza for one night and then walk through the western corridor of Serengeti to the wildlife refuge. Sudden irresponsible happiness arosed in my heart, I felt more and more close to the dream Lake Victoria because I know Mwanza is one of the main cities in Lake Victoria and the second largest city in Tanzania.

With the infinite and beautiful fancy to the dream lake, we set out to the amazing place. Projest department was about 800 miles away from Mwanza, but we have only driven no more than 500 miles partly because of the rainy season and partly because of the lack of land maintenance that was resulted from the short of capital of government. In the midway we have passed through a 200-mile-length wetland nature reserve in which there was neither mobile signal nor village, we had a bite to eat then we set off again. Finally we reached someplace could be called city around 6 pm. We were very near Tabora, so we decided not to move northward anymore. Then we find oursevles a hotel to stay in. We went to bed very early after a quick dinner, everyone must be tired. However, it was weekend, the bars run very late, I was overwelmed by the noise and couldn’t force myself to sleep, therefore I crept from bed and packed up my things again incase that I leave something here, which is very ambitious.

Gradually they got up and headed to bathroom to wash up one after the other, but they eat nothing probably because they didn’t sleep well last night. Luckily I had had foresight and prepared instant noodles and Chinese chili sauce, which can be intitled “the must-need” for your trip. My colleagues were falling sleep on the way to Mwanza while I excitedly googled the remaining mileage, I admitted that I can’t wait for another second to be in Lake Victoria, and to throw my rod as what I have expected for a long time. For about 3 hours passed, we entered the Mwanza area, and the car was driving close to the downtown, we were much closer to Lake Victoria. “You see? Lake Victoria!” My colleague kept shouting and pointing at the view outside the window. We all looked toward his finger, part of the Lake Victoria lies ahead. The water was limpid and clear and there was a light breeze blowing. We kept driving forward, then the beauty of Lake Victoria was gradually and completely in front of us. It was as boundless and broad as ocean.

The car was driving across Mwanza, we arouse massive curiosity about the local geological characteristics. Rolling stone mountains can be seen everywhere, huge solitary stones dotted sporadically in the fields, like supernatural craftsmanship. Local people imagitively built their house on the solitary stones or on a gap between the stone, I guess that is why Mwanza got his name “the Town of Stone ”. All of a sudden, a bypass led us to hotel, it was located by the lake, in a resort named”Malaika” which is in the north of Mwanza. You can see the sunshine, beach and the blue lake at one sight once you walked into the hotel. The hotel was designed to be embraced by artificial stone mountains, and those mountains are covered by tall palm trees and native plants, and the stone mountain slopes are linked by a single - plank bridge. Under the bridge there is a pond, in which colorful fishes swimming and chasing each other. The arrangement of the hotle has the similar effect of Suzhou Gardens in China.